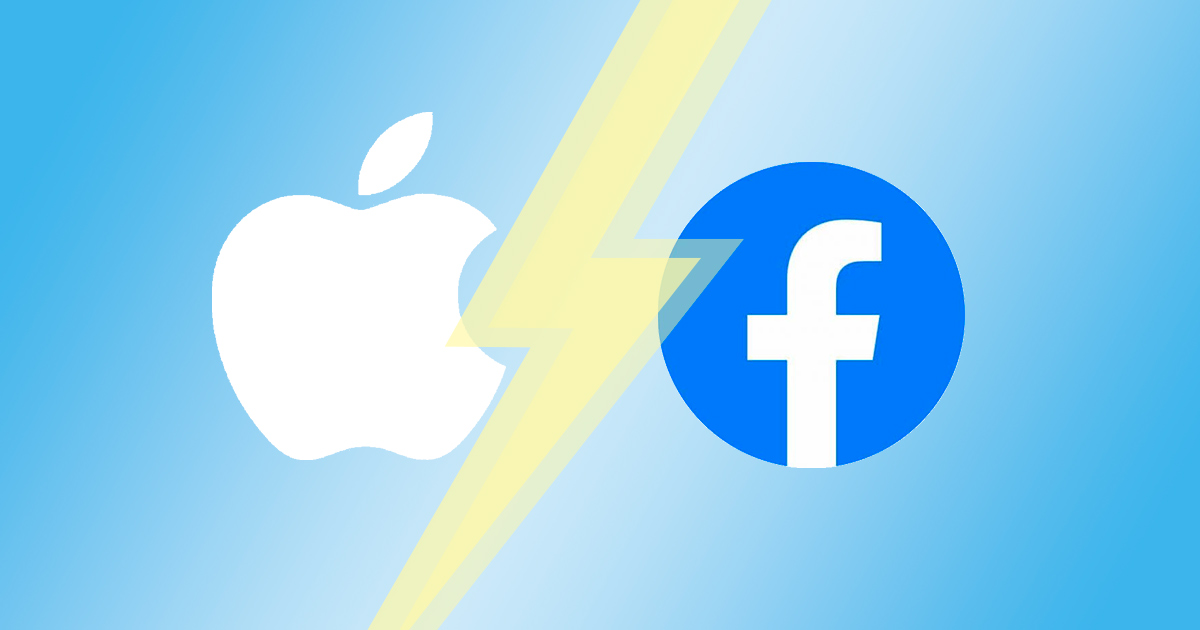 Facebook and Apple's decade-long feud has finally come to a boil.

By now, you are probably used to seeing "Facebook" and "Lawsuit" in the same sentence. Despite the droves of users dropping Facebook and periodically doing the same for Instagram (also owned by Facebook), the social network seems to typically come out unscathed.

Yes, the decade of bad blood between these two companies has been well documented, but this is different. This time, Apple has been able to apply a level of pressure to Facebook we've never seen before.

Here's the gist of the situation. 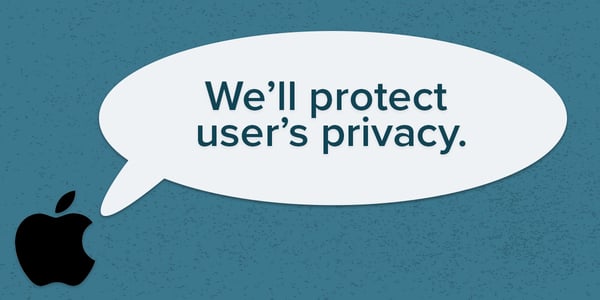 In September 2020, Apple released an initiative to protect iOS users' data with its newest update, but those plans were delayed. This initiative lays out that app developers will need to ask iOS 14 users for permission to gather data and track them across mobile apps and websites on an iPhone and iPad. The new starting taking place in February 2021. (originally thought to be January 2021)

These tracking changes are projected to have a significant impact on Facebook's ad business. Because users are expected to opt-out of tracking prompts, Facebook will see major dips in revenue and it is possible that ad network for developers and companies will see an huge increase in price. 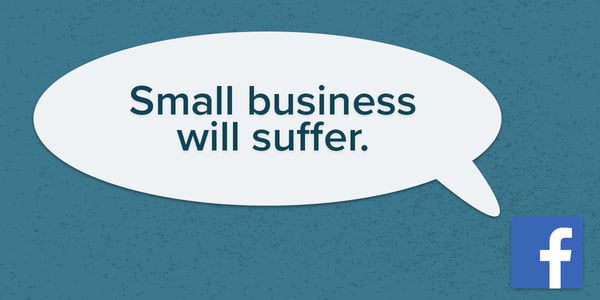 Facebook responded with an announcement advertisements on their platforms, and full-page advertisements in publications such as the New York Times and Wall Street Journal. This is one of the largest-scale responses we have ever seen from the social network. Their claim, "Facebook is speaking up for small businesses. Apple's new iOS 14 policy will have a harmful impact on many small businesses that are struggling to stay afloat and on the free internet that we all rely on more than ever."

Facebook goes on to list the ways in which they isn't transparent with their intentions, the abuse of power Apple has over the app store, and the massive devastation small businesses would experience from the policy. During Facebook's Q4 2020 Earnings event on January 27th, CEO and founder Mark Zuckerberg said, “Apple may say that they’re doing this to help people, but the moves clearly track their competitive interests. And I think that this dynamic is important for people to understand because we and others are going to be up against this for the foreseeable future.”

Zuckerberg's claims have been disputed by Apple and journalist.

What Does it Mean?

In short, no marketer truly knows, but that doesn't mean we can't speculate. Yes, there has been growing unease with the amount of data our society hands over to corporations, but that doesn't necessarily mean that end-users' behaviors will suddenly change. At the end of the day, the famous South Park episode ridiculing end-users for not reading predatory privacy policies set by Apple ( yes the irony) might still ring true.

Despite having not seen Facebook under this amount of pressure before, I fully expect them to adapt rather quickly and continue to maintain their current level of power. How you feel about that is entirely up to you. 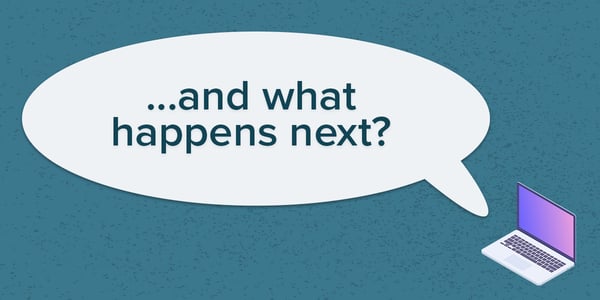 This article is a shortened explanation of the battle between these two juggernauts of the tech industry. For an in-depth analysis and opinions we recommend reading articles published in Forbes and The New York Times. We are Trailblaze Marketing plan to release an updated report with analytics from our own experiences instead of relying on businesses' numbers without a trusted relationship. We hope you will join us on that journey.

As always we echo the sage advice of Roberto Blake to diversify your content and learn to be "platform agnostic" to protect yourself for the long run.

Looking to leverage results-driven digital marketing for your business? Contact us today and let's get started! 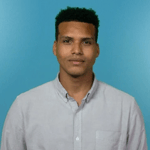