Film Theory You Need to Know for Successful Video Marketing 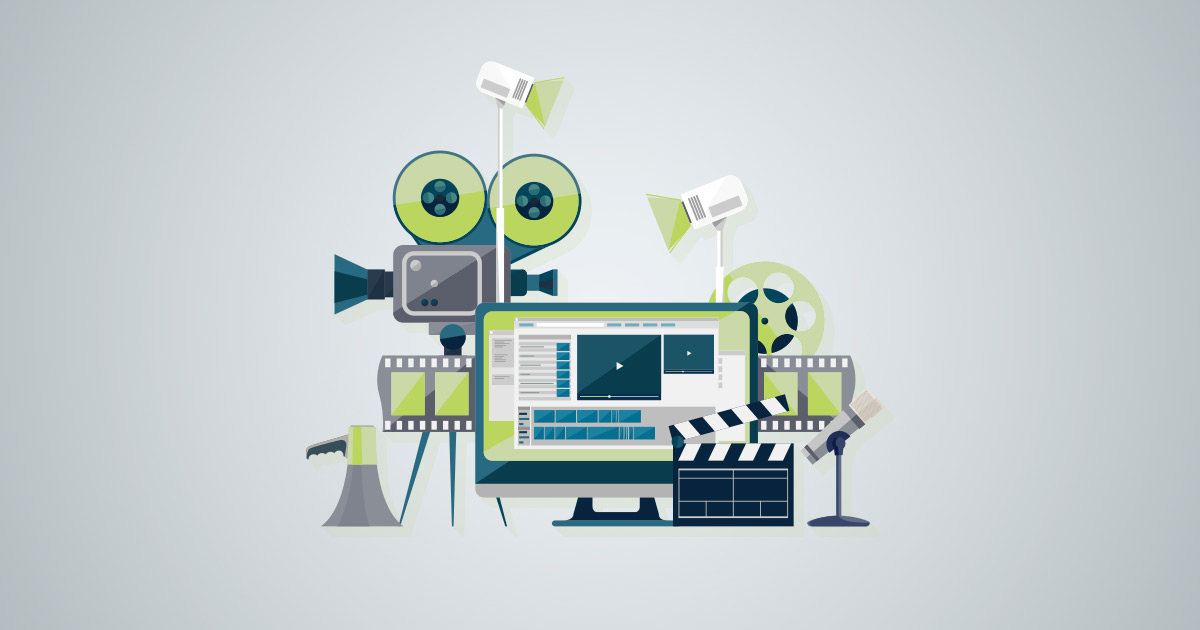 Don't make the mistake of thinking video marketing is cut-and-dry.

There are a lot of elements that can make or break video.

With digital marketing taking a deep dive into motion marketing, video marketing has become a highly sought after, if not intimidating medium.

It may be obvious that you should be jumping on the bandwagon and exploring the world of video marketing, but getting started can seem overwhelming. Anyone can take out their phone and shoot a video, but not all video is created equal; a poorly made video speaks far louder than one that doesn’t exist, and not in a good way.

The best place to start when considering the world of video marketing is to get a grasp on basic film theory basics, so it’s time to learn about mis-en-scène! Mis-en-scène is a term used to encompass the various elements that make up your visual experience. These include:

Set design is crucial: the tone, style, and personality of whatever you’re doing constructs a viewer’s first impression of you, and your organization.

A screenwriting professor of mine once said, “Don’t put antlers in a beach house unless a vampire is going to get staked on them”. While that advice is perhaps more applicable in film than educational or promotional videos, it still holds some value: don’t let your set be distracting, and don’t let it misrepresent what you’re trying to accomplish.

When our team first went prop shopping, we had a long talk before hand; what do we want people to think of when they think of Trailblaze? We want to play up our Trail-esque branding, but how does that translate? We came to realize that that mean a lot of natural or “raw” products: wood, plants, and even decorative rope.

Then came the discussion of how to make that technological and forward thinking. We threw in a golden thumb for the subconscious reference to lots of “likes” and successful social media marketing, as well as a marquee for good measure.

Set Design is also important to establish your space. When we say space we mean developing a sense of spatial relation to your viewer, and determining what should be the focus.

When you see that pretty shot where everything goes out of focus, except for one specific detail, that is called rack focus. Rack focus plays on establishing depth of field; to understand depth of field, think of it as depth of focus. Is the focus more concentrated, or is broad enough for the whole frame, no matter the distance of the objects in the shot? If you’re an iPhone user, depth of field is utilized in “Portrait Mode”.

Depth of field is a great way to showcase your space and makes a scene much more interesting to the eye. It provides dimension, and helps your viewer see the scene or shot as very much 3-D, and not a flat image.

To achieve dimension, you also need to make sure you have enough light. In “talking head” shots, a style commonly used for interview or promotional videos, dimension is often achieved by backlighting the subject. This tactic distinguishes the space between the subject and their background, so that it doesn't appear “flat”.

Lighting can also play a big factor in determining mood and tone. Movies serve a great example of this; is it soft and romantic, mysterious and eerie, shadowy and suspenseful-- normal? Lighting speaks for itself, and in your case, speaks for your organization.

Lighting determines quality-- if you don’t have enough light, your video is going to have a grainy, low resolution look. This footage will be softer and more blurry, and the amount of color correcting, zoom, and overall image alteration you’ll be able to achieve will be increasingly limited. While you can customize your camera settings like f-stop, shutter speed, and ISO to adjust for the light and aesthetic you want, this should in no case be a work around or excuse not to light properly.

Shot composition is how the shot is framed: what is it you see and where do you see it? When you think of composition, think of two main rules: the Rule of Thirds and the 180 Degree Rule.

The Rule of Thirds

The Rule of Thirds states that any frame can be broken into nine even pieces, and three main thirds: the right third, the left third, and center third. The thought behind the Rule of Thirds is that everything should be balanced. This goes against a very common idea that everything in your image should be centered. Centered images are actually often times the least appealing, and show off the other elements of mis-en-scène the least.

If you’re shooting a talk show or educational video, you’ll want room for any overlays you want to incorporate into the main shot. By putting your subject in either the right or left frame, you’re leaving room to do just that.

Likewise, if you’re shooting two people talking to one another, then each of those two people’s close ups should be in opposite thirds. This is easier for viewers to follow when you switch back and forth, and creates a more realistic eye line between the two subjects as well.

Switching the thirds for conversational close-ups works hand in hand with the 180 Degree Rule. The 180 Degree Rule is a basic guideline regarding the on-screen spatial relationship between a character and another character or object within a scene, stating that you never want your camera to be placed more than 180 degrees from where you first established a shot.

It sounds confusing, but think of it as helping your viewers keep their sense of direction.  You can also think of shows that are filmed in front of a studio audience. Those shows keep the camera in front of them all times by default, but by doing so, are actually following the 180 Degree Rule quite well.

The last three aspects of mis-en-scène can be combined for our purposes: costume, makeup and hair, and acting/talent. This one is simple: the way you dress, the way you look, and the way you act are all going to create the mood, and form the impression the viewer has of you.

Costume, hair, makeup, and performance are the most basic characteristics a person can make judgement on; the same way you would try to impress someone you were trying to date, you need to try to win your audience.

Recently when I was directing a colleague, I asked them to try smiling for the entire take. While it may have felt over the top and forced, it didn’t look that way through the eye of the camera-- it made him seem super likable and friendly. The smiling also affected his tone; when you smile your voice naturally reflects that positivity and friendliness.

If you’re looking to pick talent from your team, make sure you pick someone who is comfortable in front of the camera. Don’t pick someone just because you think they’ll do a good job… if they’re uncomfortable, it will show and result in an awkward performance.

Put It In Motion

Video Marketing is the way of the future, but it’s important to make sure you have all of your bases covered before you dive in. Understanding the basics of film theory can ensure that you are considering all of the visual components that construct how your brand is perceived. Utilizing each aspect of mis-en-scene will allow you to produce high-quality content, and showcase your brand to distinguish itself from the competition.

Have questions about how to implement these features? Tweet us @trailblaze_mktg!

Looking to leverage results-driven digital marketing for your business? Contact us today and let's get started! 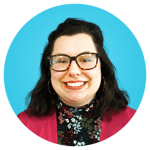